Due to the current Coronavirus pandemic, we are unable to fulfil orders for items published before 2020. This is due to the stock being located in our Library which is currently inaccessible due to access restrictions.

The following items will be available for purchase and are subject to availability at the time of ordering. All prices are in UK Sterling and all items are available from the Sales Officer

Trade Orders for our magazines Orders are welcome and we offer 40% discount, settlement within 30 days. On orders for six or more (can be mixed) post and packing is free; for fewer than six, postage will be charged at cost. Contact our Narrow Gauge Railway Society Sales Officer

TNG Special Issues of "The Narrow Gauge" (latest at the top)

279. The Gezira Light Railway a History By Iain Logie 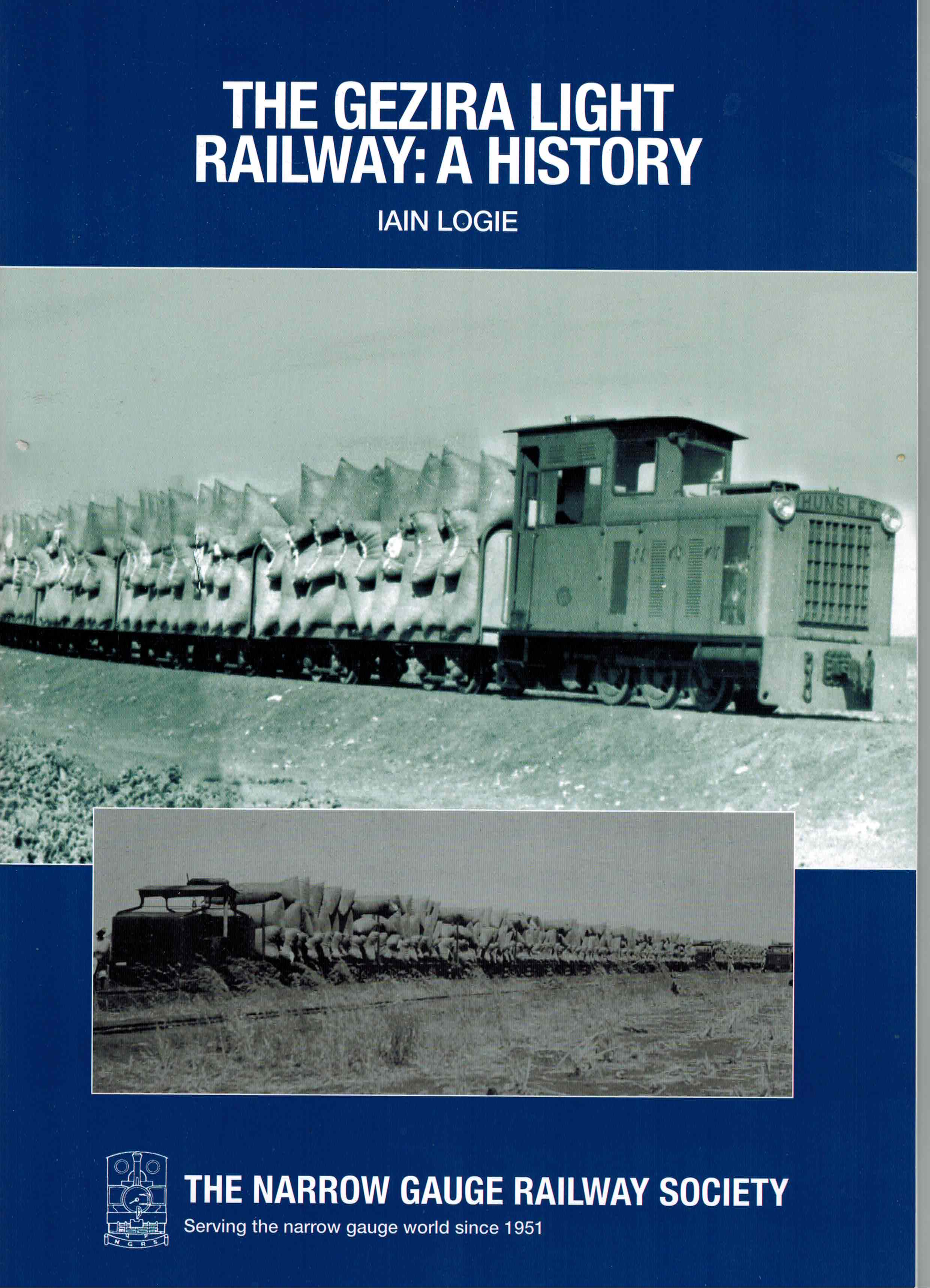 The Gezira Light Railway a History

277. The Manchester Corporation Waterworks Railway in Longdendale by Robert Nicholls and Mike Swift 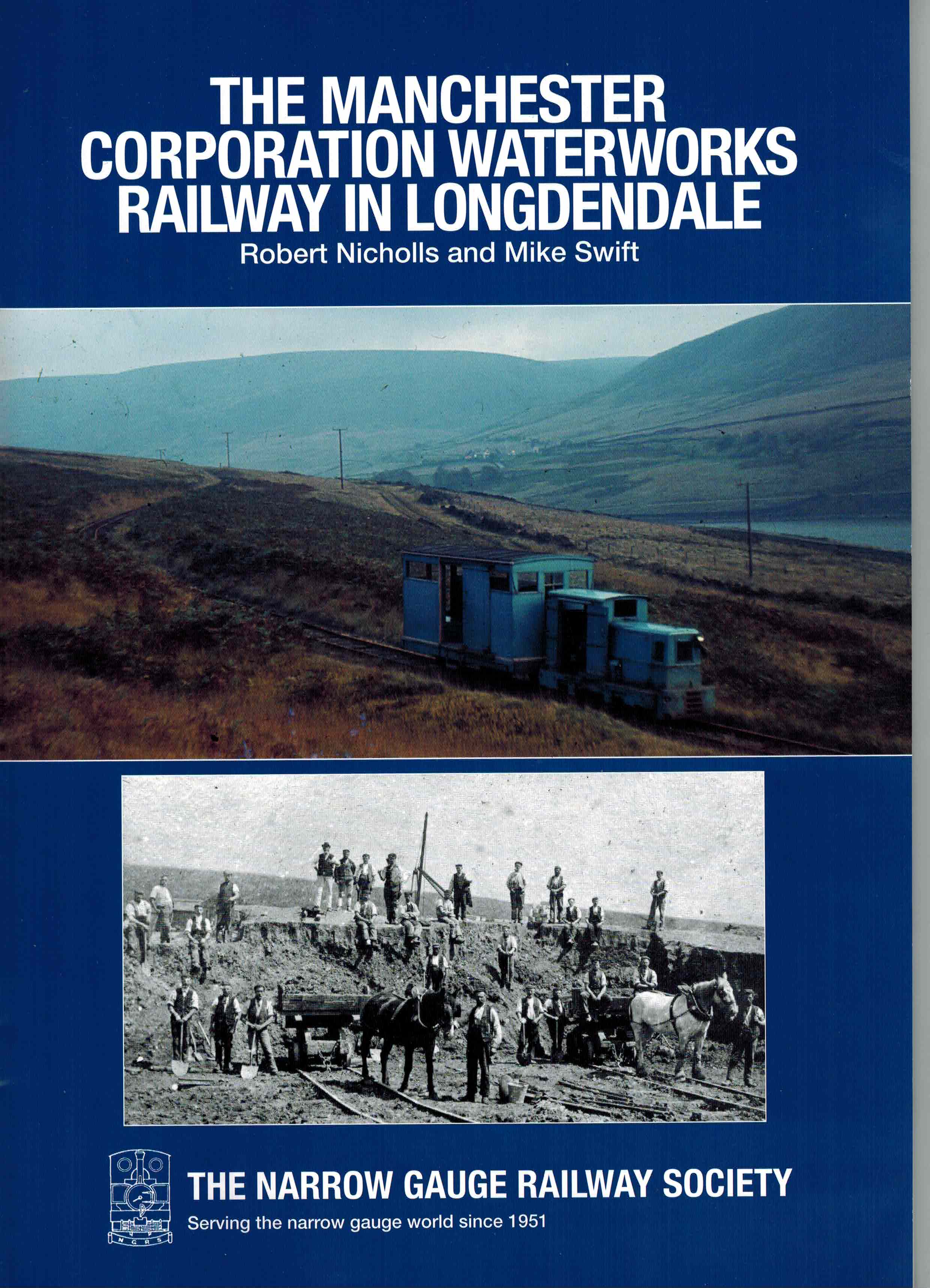 An A to Z of the miniature Railway Reports of 2021 including some unpublished photographs.

By Allan C Baker 36 Pages Colour and Black and White

The Special contains a history of the Estate and the locomotives built and used by them from 1848 when the company was formed up to the 1960’s when the author visited at its peak of using steam and then beyond. In 1982 it became the Tongaat Hulett Group

By Jonathan James 52 Pages Colour and Black and White

The railways covered are: - 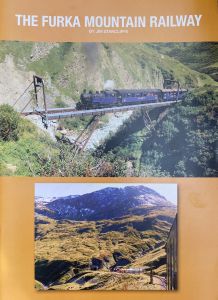 The two-foot gauge is an indispensable part of the railway history of Maine – at their peak, five two-foot gauge public railroads carried passengers in this northernmost state in New England. They are moving beyond living memory: the last closed in 1943 but a significant number of locomotives, carriages and freight cars have been preserved and can be seen in action.

The purpose of the book is to provide a short history of the original railroads, a description of the new lines and a catalogue of the locomotives and rolling stock that remain and where they could be seen in 2018. 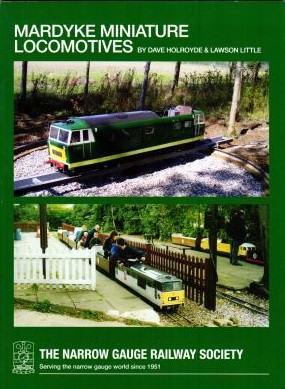 This overview of the locomotives built by the leading manufacturer of miniature railway equipment Mardyke includes a company history, works list, and comprehensive details and photographs of all the types of locos and their operating history.

It is based on the records of the late Dave Holroyde, long regarded as a leading expert in the field of British miniature railways. 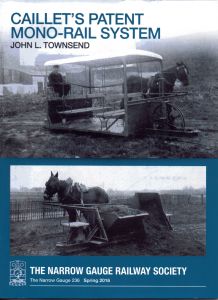 There were a great many versions of the simple mono-rail idea, and probably the most widely used of the ground level systems was that patented by a Monsieur Henri Jules Caillet of Paris,  Little is known of Caillet himself, but a great deal about his railway system – collected here.

The book traces his French, British, Canadian and American patents, and reproduces contemporary accounts of the systems in use, illustrated by period photographs and technical drawings. 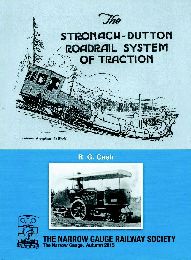 This little-known railway system was invented around 1913 after the realisation that rails which were heavy enough to carry a locomotive were far stronger than was necessary for wagons or carriages. The idea was that the track would be built in lighter materials with the main weight of the locomotive being carried on road wheels which ran alongside, the loco being located on the rails by small bogies.

The system was promoted in rural areas where savings were necessary to make a railway viable, but despite its ingenuity had little success and disappeared within twenty years. Despite this, the book sheds light on a little-known and intriguing aspect of railways.

212. CARRIAGES AND WAGONS OF THE TALYLLYN 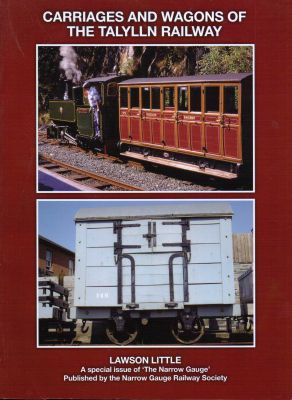 Published in Autumn 2010,  this gem is an up-to-date comprehensive catalogue of the carriages and wagons on the Talyllyn Railway. Supporting histories are supplied together with almost 90 colour photographs taken in the last two years.

If you care to make a donation to the NGRS when making a book purchase, please use the Donate button here.

If you prefer to pay by cheque, rather than complete your purchase online, please send your order to the Sales Officer enclosing a cheque for the appropriate amount, made payable to ‘Narrow Gauge Railway Society’.

DISCLAIMER :  We make every effort to ensure all the details on our web site are correct and up to date. However we take no responsibility for loss due to inaccuracies on these pages.